This week on Wrestling Omakase we talk a couple of Night 5s from two different tournaments- from a G1 Climax that’s still in the early stages and a Champion Carnival that’s going out with a whimper.

The Wrestling Omakase Patreon is your only place to get our full coverage of all three tournaments from New Japan, All Japan and NOAH. Weekend shows will be covered here on the free feed, but John will bring even more daily coverage of the weekday shows exclusive to the Patreon, including with returning guests too! We dropped FOUR STRAIGHT DAYS of coverage on the Patreon earlier this week, including Champion Carnival Night 4 on Monday, N-1 Victory on Tuesday, a huge tripleheader (with a longtime returning guest Thomas Fischbeck!) with a G1 show and the day/night N-1 shows on Wednesday, and another G1 show on Thursday. And we’ve got even more to come this week- N-1 on Monday, G1 on Tuesday & Wednesday, and the Champion Carnival finals on the following Monday, plus much more. Don’t miss out on a single minute of our great coverage- sign up for just $5 per month at www.patreon.com/wrestlingomakase!

John is joined by VOW contributor and first-time guest Jon Hernandez (@FatmansAlright). John and Jon start by talking Night 5 of the G1 Climax from Kobe World Hall, a show they both liked but both are a little lower on than a lot of other people seem to be. They discuss whether or not a ****1/4 match can be a disappointment, some issues they had with Ospreay-Shingo that took it down a few notches, another underwhelming Okada main event (and yes we know it’s a storyline, thanks), and more. They then go over the standings in the A Block so far, each give their top ten matches in the tournament through the first five nights, and look ahead to the next show on Tuesday from Korakuen.

Then John & Jon turn their attention to the final block night of the AJPW Champion Carnival, Night 5 from Kanagawa, which like most of this tournament so far was pretty bad! They break down all of their problems with this tournament, from the match quality to the booking, and ask a very simple question- is Shuji Ishikawa the worst booker in Japan today? They then review all eight matches on this quite crappy card, including one of the worst finishes of all time (yes, really). Finally, they wrap things up by going over each of their top 5 matches in the tournament (such as they are) and discussing the individual performances of each wrestler, with John giving their average star ratings for everyone. Spoiler alert: they’re pretty bad! 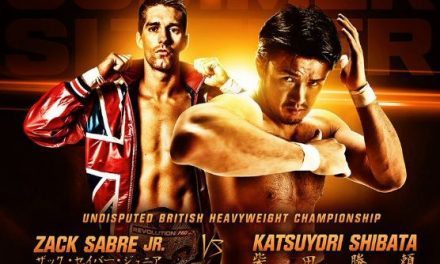 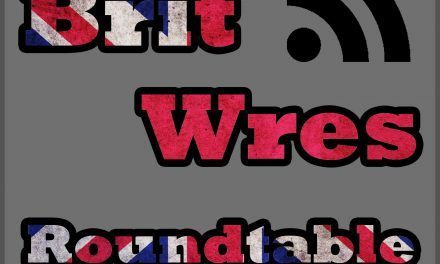